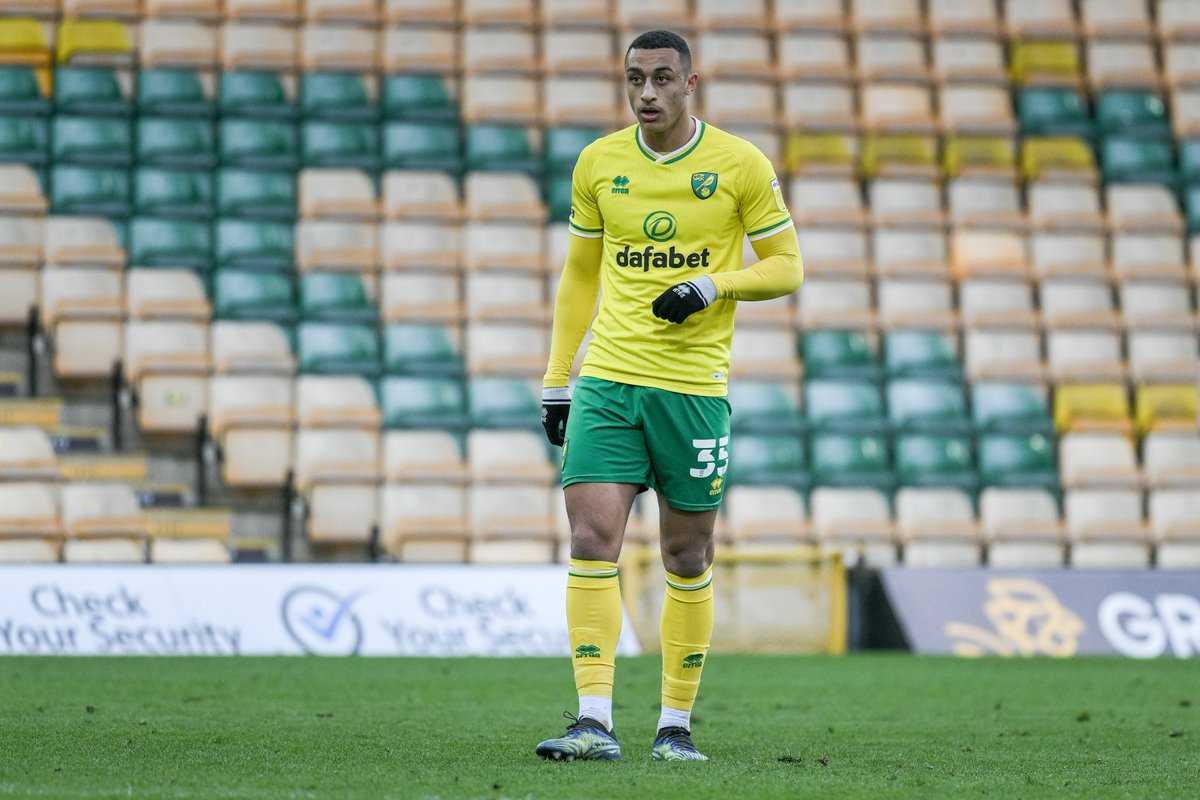 Young Republic of Ireland striker Idah and Norwich City failed in their bid to salvage a point away to the Gunners last weekend as the North Londoners ran out 1-0 winners thanks to the second half striker from Pierre-EmerickAubameyang. The Gabonese international skipper scored the winning goal on 66 minutes to lead Arsenal to their first league win this season. Arsenal had several opportunities to add to the goal from their skipper in the final quarter of the game but they were unable to take the opportunities that came their way. END_OF_DOCUMENT_TOKEN_TO_BE_REPLACED

Republic of Ireland international Shane Long could leave Southampton this summer with the club keen to get his big salary off their wage bill. The Republic of Ireland striker is surplus to requirements at the St. Mary’s Stadium. The experienced player is back with the Saints this summer after spending the second half of last season in the English Championship.

34-year-old Long has been made available for transfer at Southampton and a lot of Championship teams are interested in him.
END_OF_DOCUMENT_TOKEN_TO_BE_REPLACED

Leeds United utility player Stuart Dallas has been rewarded for a fantastic season after he won the players’ player of the season Award at his club earlier this week. The Northern Ireland player was the big winner at the end-of-the-season award ceremony at Leeds United.

Northern Ireland international Dallas was a key player for Leeds United as they sealed a place in the top nine at the end of the just concluded Premier League campaign. Dallas was the only Leeds United player that started all the 38 league games this season. He played in many positions for his team over the course of the season.
END_OF_DOCUMENT_TOKEN_TO_BE_REPLACED

The two teams who are struggling for form and consistency will face off in a league clash that they will both be looking to win. With Derry City plunged into deep club crises, Dundalk, on the other hand, have both surprisingly and shockingly not been able to secure three points in their opening six games of the new season. Jim Magiltion, Dundalk’s sporting director, and Stephen McDonnell, the club’s academy side manager, alongside Giuseppe Rossi, will lead the team out tonight after two members of their management team left the club.

The game will kick off tonight between the two sides and Dundalk, in particular, will be hoping that they can use this fixture as the perfect opportunity to bright their season on track as they have a considerable favorable run of fixtures ahead of them.
END_OF_DOCUMENT_TOKEN_TO_BE_REPLACED 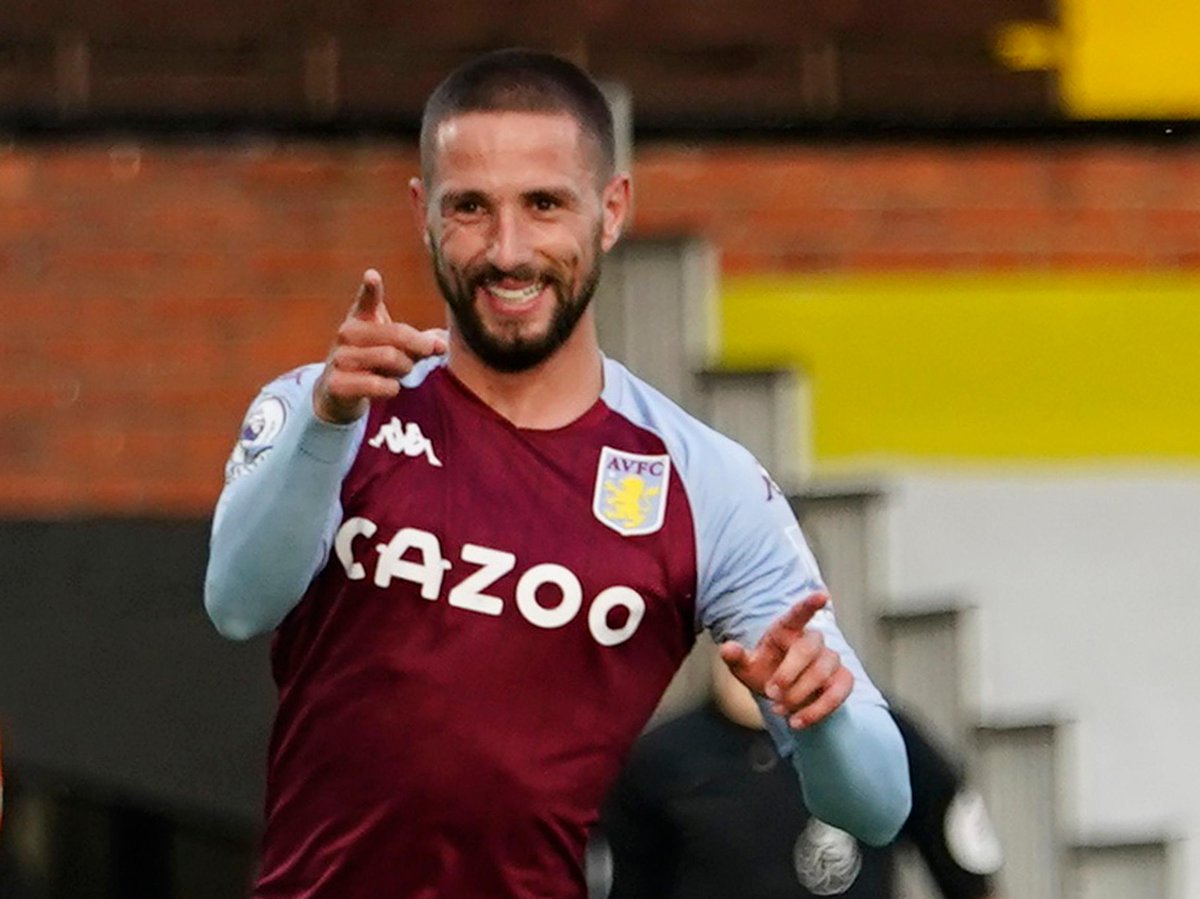 Aston Villa made the move to sign Frenchman Morgan Sanson for a lot of money after Republic of Ireland international man ConorHourihane was allowed to join Premier League hopefuls Swansea City. Welsh club football giants Swansea City are in second place on the English Championship table and they are on course to pick one of the two automatic slots for Premier League promotion at the end of the season and Republic of Ireland midfielder Hourihane would be hoping to contribute his own quota to the Welsh club’s quest to secure a place in the Premier League. END_OF_DOCUMENT_TOKEN_TO_BE_REPLACED 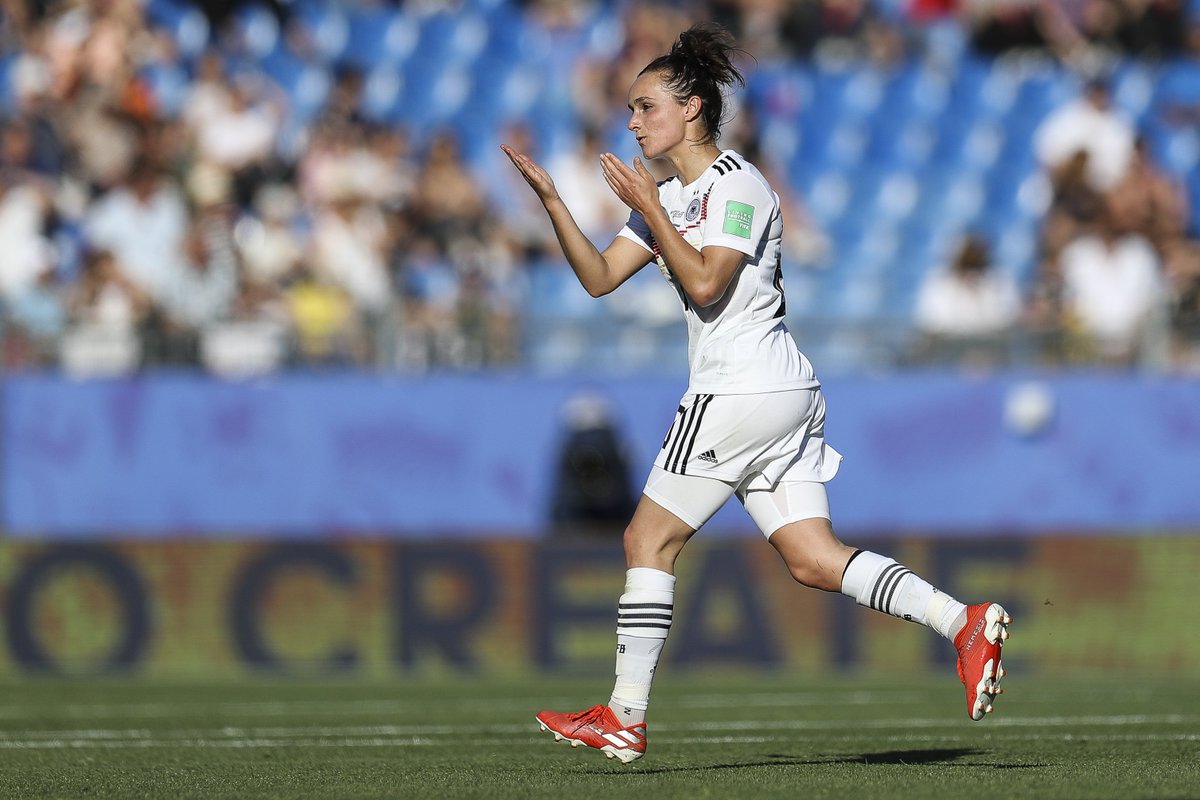 Ahead of matchday eight, the Republic of Ireland women were leading their Ukrainian counterparts by one point and they needed to better the result of Ukraine on the final matchday to secure their place in the playoffs. Hosts England have qualified automatically for the tournament, while the winners from the nine groups available will join the English team. END_OF_DOCUMENT_TOKEN_TO_BE_REPLACED

PSG are keeping tabs on Chelsea midfielder Willian. It is understood that the French side have shown interest in the winger as a potential replacement for Neymar. Willian has been linked to the French giant in recent seasons. While Neymar has been continuously linked with a return to Camp Nou. 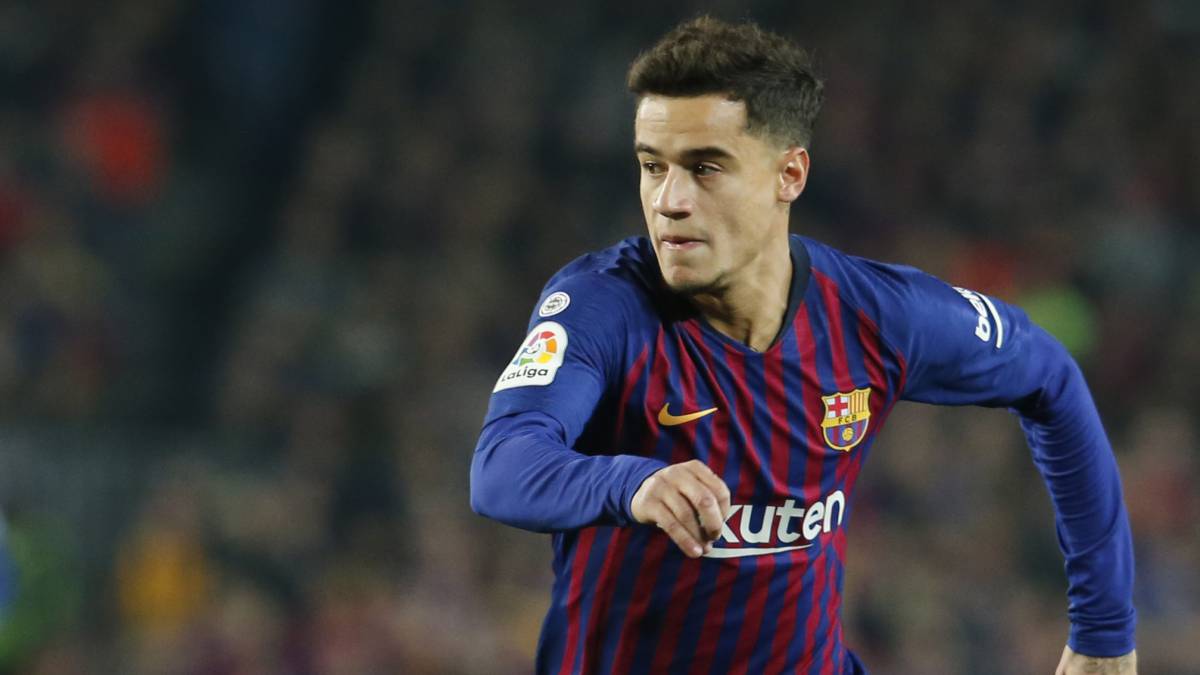 According to various reports, Barcelona will make another approach to sign Neymar at the end of the season. The Blaugrana will sanction the sale of a few fringe and underperforming stars in order to raise the fund for Neymar. Phillips Coutinho, Ousmane Dembele and Arturo Vidal are among the players that have been linked with the Camp Nou exit. Coutinho has been tipped with a return to the Premier League while Juventus have indicated an interest in Vidal.
END_OF_DOCUMENT_TOKEN_TO_BE_REPLACED 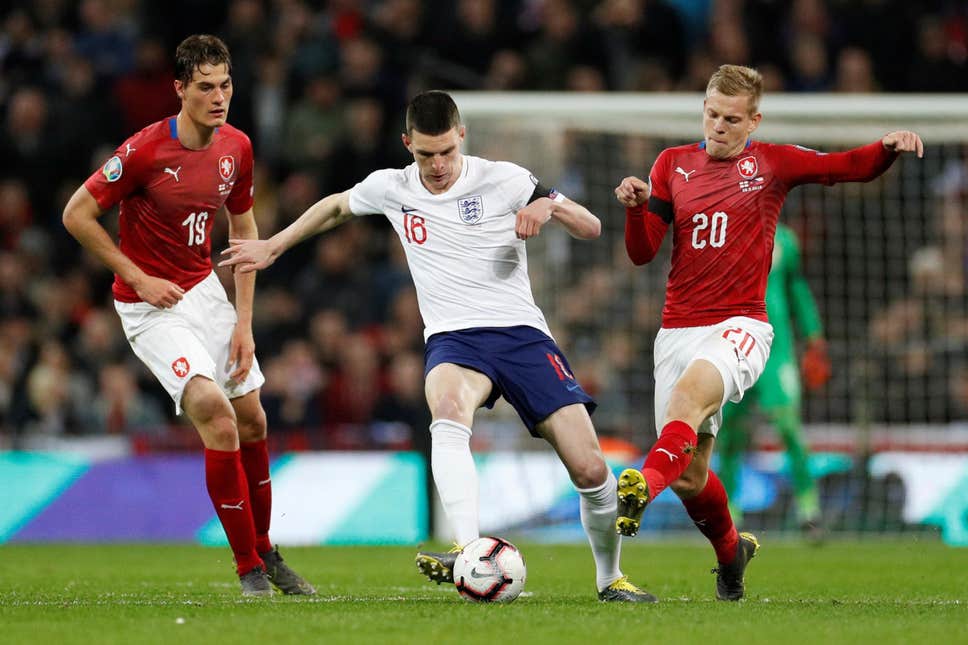 He is known not to put any word in check while speaking, he is not afraid to say what he thinks and feels even if it might upset a few people. Players and managers alike have been a victim of his outbursts.
END_OF_DOCUMENT_TOKEN_TO_BE_REPLACED

The national football team of the Republic of Ireland might miss Shane Duffy as he is doubtful to play for the qualifier matches against Switzerland and Georgia for Euro 2020 that is set to happen in the next month. The main reason for his miss is the injury in his calf. Duffy is a defender for Brighton in the Premier League and for playing for the club, he got injured and was forced to leave the field during the second half in the match between Aston Villa and Brighton for the Carabao Cup in which the latter got defeated.

Currently, the Republic of Ireland has positioned itself at the top of Group D after playing just five games in the competition. Graham Potter is the boss of Brighton. He said that it is really sad for Shane to not being able to play the matches and his teammates will really going to miss him. Shane Duffy, who has shown a lot of good performance in the Premier League club Brighton, has been omnipresent in the defense side of the Republic of Ireland for the qualifying campaign for Euro 2020. He also successfully scored in the much dramatic and talked about match against Denmark that got tied held in the month of June in Copenhagen.
END_OF_DOCUMENT_TOKEN_TO_BE_REPLACED

Manchester United are looking to move on to other transfer targets after completing the transfer of defender AaronWan-Bissaka from Crystal Palace.

The Red Devils are thought to be eyeing a move for the English duo of Sean Longstaff and James Maddison. It is reported that United are weighing up bids for both players as they look to continue their summer spree.
END_OF_DOCUMENT_TOKEN_TO_BE_REPLACED