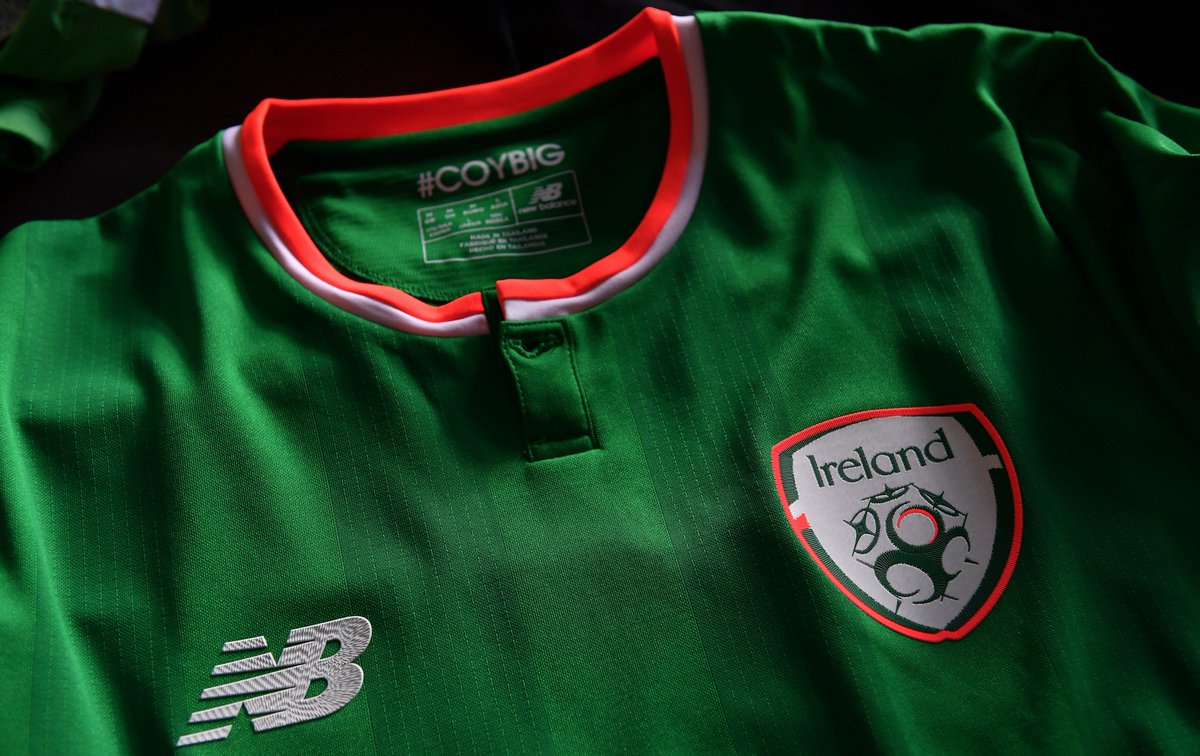 It is understood that the €100,000 loan provided by Delaney to the FAI is the major subject of interest and this has led to widespread protests in different circles. Irish fans threw tennis balls unto the field in the Euro 2020 qualifiers against Georgia as they protested against Delaney.  Delaney, as well as FAI president Donal Conway, are expected to appear before a parliamentary committee hearing this week. END_OF_DOCUMENT_TOKEN_TO_BE_REPLACED 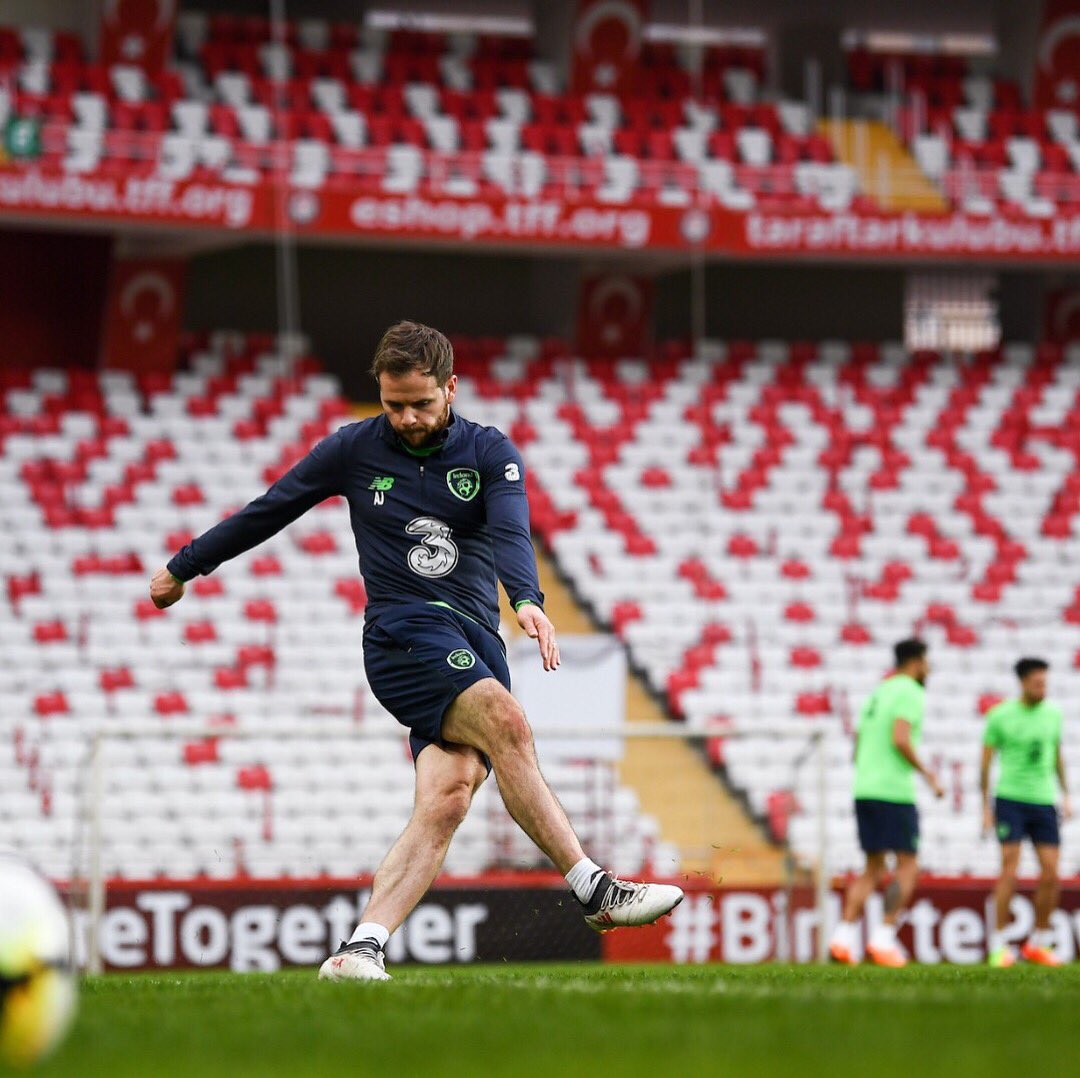 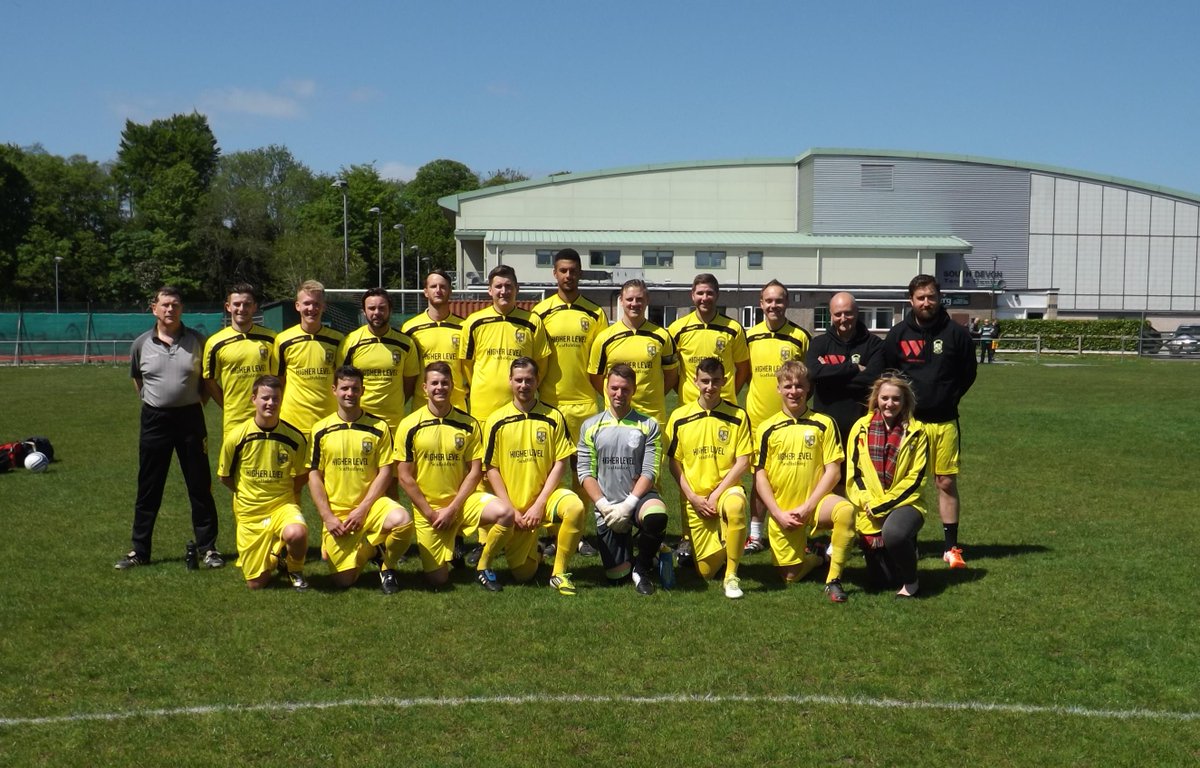 After a poor run under former coach Ellis Laight, they dismissed him. While they seek a substantive coach to take over, the club reached out to their former coach Adam Castle to manage the team from away. The 42-year old former boss left in 2016 and moved with his family to County Cork.
END_OF_DOCUMENT_TOKEN_TO_BE_REPLACED 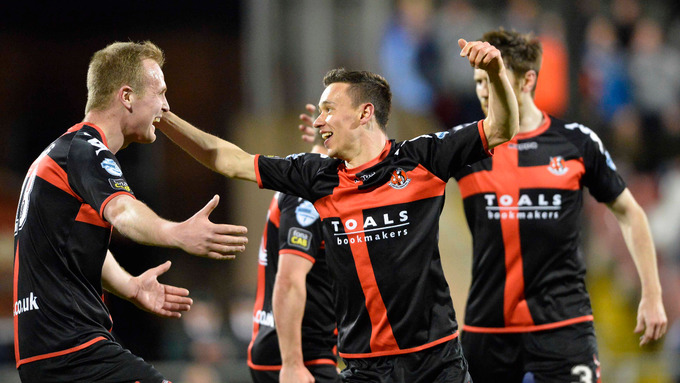 Windsor Park would be excited with the result as they are yet to conceded in the league after five matches.Glentoran would be disappointed with their first loss of the term, Linfield have the last 13 fixtures between both sides, playing a draw in six matches aside a loss. END_OF_DOCUMENT_TOKEN_TO_BE_REPLACED

Martin O’ Neill said at that time that the goal scored by Duffy should have stand and that it should have counted. He stated that the manager was wrong and that was an example of his performance the whole night. END_OF_DOCUMENT_TOKEN_TO_BE_REPLACED

This injury will be leaving Seamus Coleman out of action for the remainder of the Premier League season which is a huge blow for Everton as Coleman plays a huge role for the English club and he will not be able to represent Ireland for their upcoming qualification matches against: Austria, Georgia, Serbia, Moldova and Wales. END_OF_DOCUMENT_TOKEN_TO_BE_REPLACED

Real Madrid talisman Gareth Bale could not inspire the set-up to victory though he came close twice. They could have sustained the attack but a poor attack on Ireland skipper Seamus Coleman forced the referee to send off Neil Taylor in the 69th minute. END_OF_DOCUMENT_TOKEN_TO_BE_REPLACED

His intention in making the donation, was to honour the charity works of his late mother while she was alive, and as a way of saying thank you to the Hospice for their support towards his late father who had died of throat cancer in 2011. END_OF_DOCUMENT_TOKEN_TO_BE_REPLACED

The national team required only two minutes to score the game’s opening goal and it came through Shane Long. However, there was a period of uncertainty after Moldova managed to equalise just before half-time break throughBugaiov. James McLean managed to find an extra gear in the second half and came up with goals in the space of 10 minutes to put the away team 3-1 ahead in the match. The result is made even better by the fact that Wales could only manage a draw with Georgia at home. Martin O’Neill stated that the result that the Cardiff City stadium certainly surprised him a lot. It now means that Ireland are second in the group level on points with Serbia. END_OF_DOCUMENT_TOKEN_TO_BE_REPLACED

As Ireland qualified for the Euro 2016 in surprising circumstances, it was thought thatKeane would make the most out of it by featuring in a major international tournament. This has long been a dream for many Irish players. Prior to Euro 2012, Ireland had qualified for only one European championships in their history. Euro 2016 was seen as a distant attempt, but they qualified with flying colours. It was also seemingly the best place forKeane to call time on his international career and it proved to be the same.Keane will make one final appearance for the international team when they take on Oman in the first week of September.
END_OF_DOCUMENT_TOKEN_TO_BE_REPLACED