Rotherham United striker Georgie Kelly faces up to four weeks out with a calf injury. Kelly, 25, joined Rotherham United from Bohemians in January. The Irishman had a standout season in the Irish top division scoring 21 goals in 31 league outings but he’s yet to make his Millers debut. 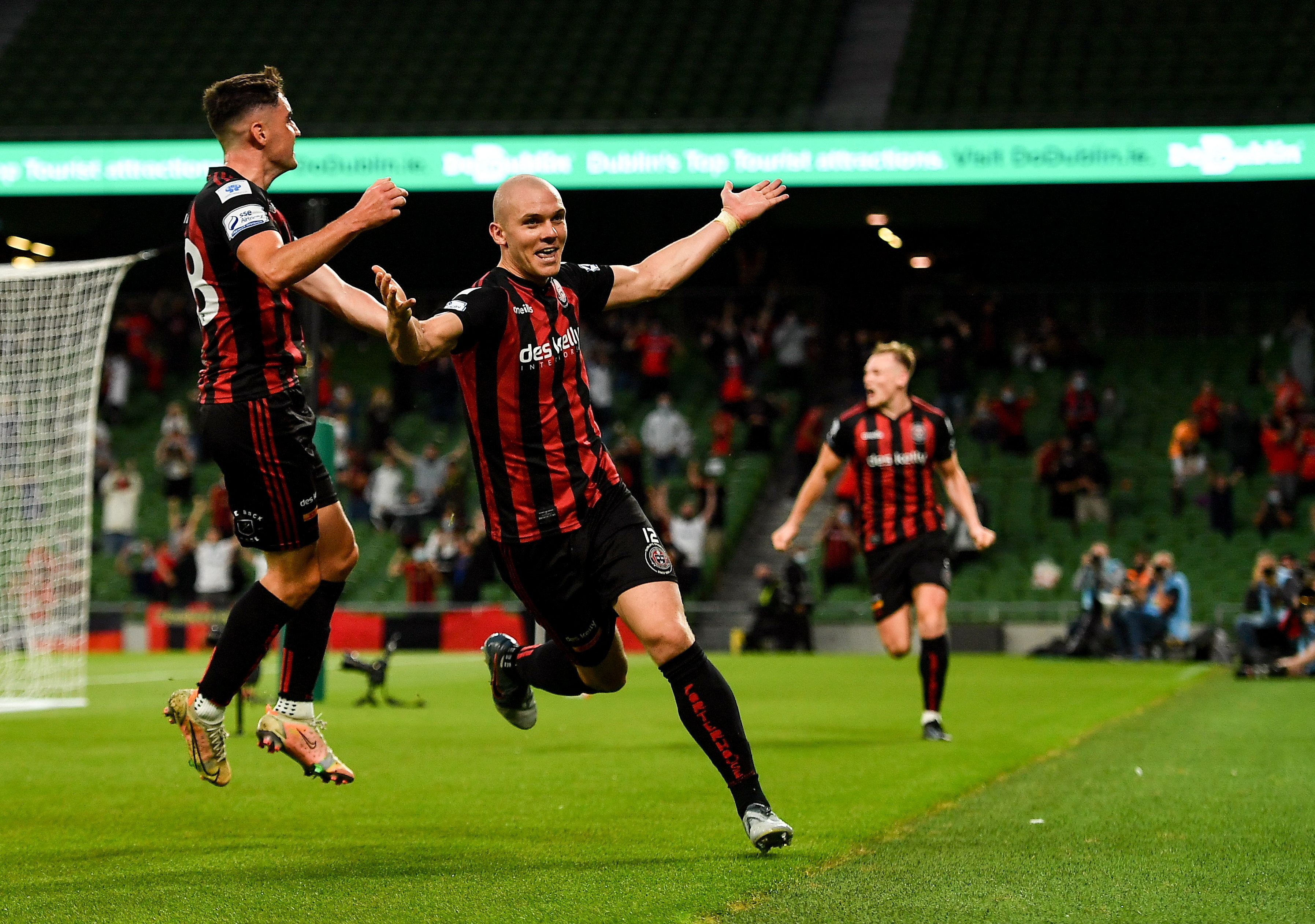 And his wait for a Rotherham United appearance looks set to continue after Rotherham Advertiser’s Paul Davis revealed that manager Paul Warne believes that Kelly faces between two and four weeks out with a calf injury.

He was active on social media yesterday where he took to Twitter to give an update. In the update, he tweeted: As Davis points out in the above tweet, Kelly may well played a part in Rotherham United’s EFL Trophy win over Hartlepool United last night should he have been fit – he’s made the matchday squad just once since joining.

Despite being 25 years old, Kelly looks like a really keen signing for the future. He’s never played his football outside of Ireland before so he’ll have to prove himself before he comes into league contention, and prove that he can make the step up into the English game.

Given his previous goals record though, expect Kelly to eventually break into Warne’s first-team plans and become a real asset for the club. The Millers currently sit in 1st place of the League One table – four points clear of Wigan Athletic in 2nd who have two games in hand. It’s been a sublime showing from Rotherham so far this campaign and they look well on course to claim promotion back into the Championship. The player will be looking to return as soon as possible to help his team finish the season strongly.

Up next for them is a a trip to Wycombe Wanderers this weekend.