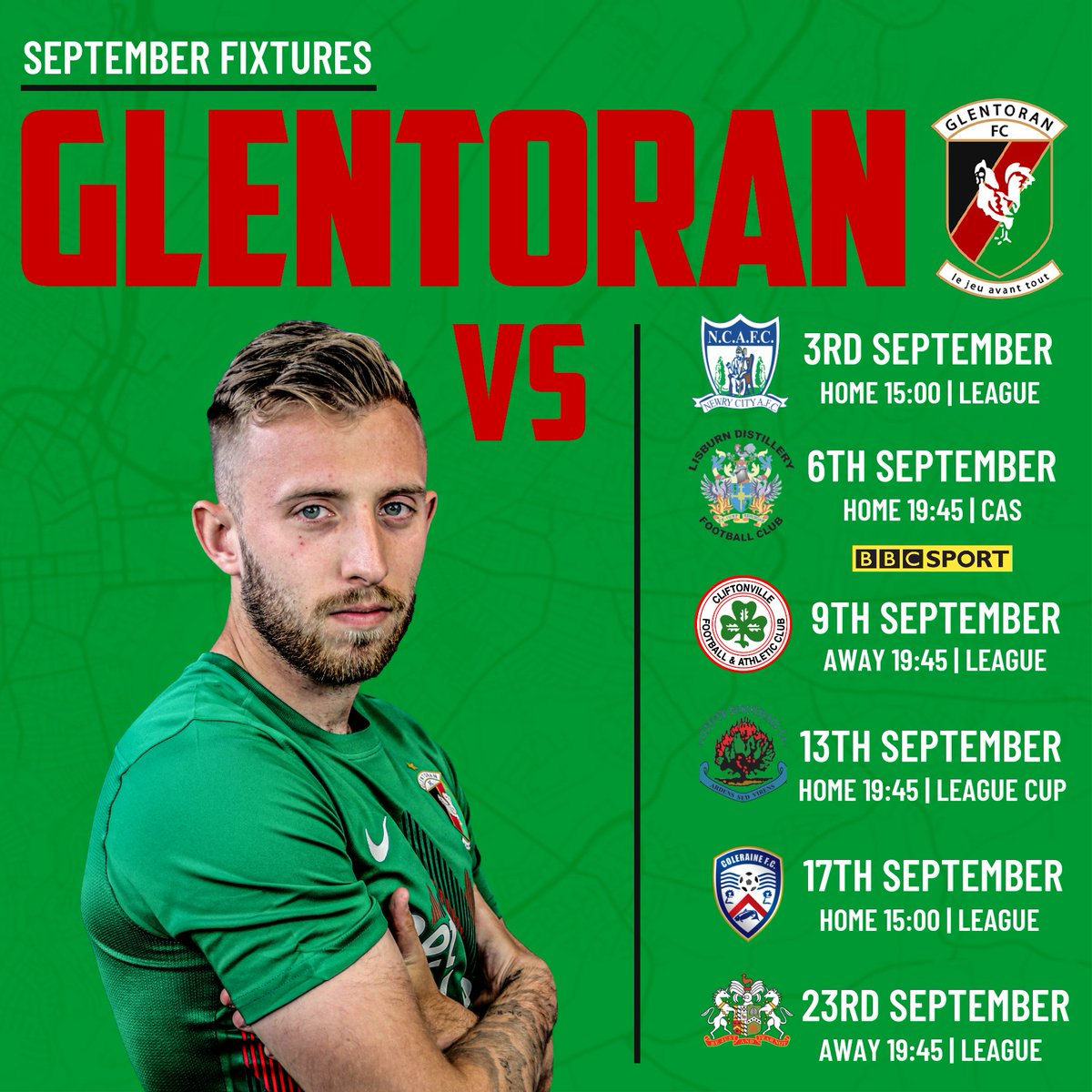 Manager Darren Mullen retained all but two of last season’s Championship winning squad while also adding a number of new faces over the close season to provide the dept needed to compete at the higher level. Forwards Mo Boudaif and Ebuka Kwelele have moved north from the League of Ireland and former Crystal Palace Academy midfielder Emmanuel Omrore has moved to the Showgrounds as a free agent.

More locally, Banbridge Town’s Andrew Martin has signed on a permanent basis while Cliftonville defender Donal Rocks and Glentoran midfielder Ciaran O’Connor have been recruited on season loans. Arguably Mullen’s key move this summer, however, was the retention of Northern Ireland U21 International attacking midfielder John McGovern. The 19-year-old opened his Premiership scoring account with a brace in the win at Mourneview and is rated as one of the league’s most up and coming talents.

Newry won’t be able to call upon O’Connor for this game – with the midfielder ineligible to face his parent club – and experienced defender Ryan McGivern was missing for the win at Glenavon so could be a doubt. Donal Rocks remains suspended, having sent off for an off the ball incident in the opening day defeat at Carrick.

The last league meeting between the sides at the Oval was in January 2019. With Newry having led since the first half, it took late goals from Darren Murray and a Darren King own goal in the final 20 minutes to secure a 2-1 victory against a Newry side who would go on to be automatically relegated in 12th place. The only player who figured that day who is likely to be in this week’s squad is Joe Crowe.